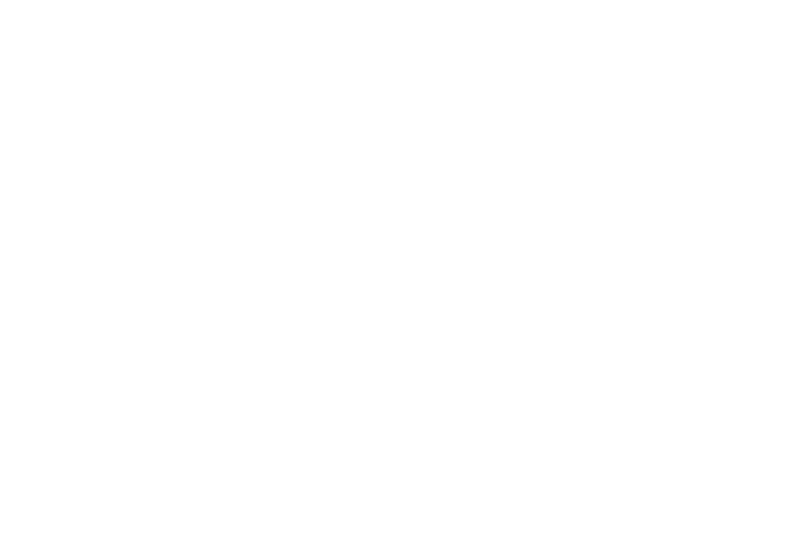 Today while on a customer site of a large utility company, John, a senior service desk manager asked me a question, and when I gave him the answer he actually looked at me and said “WOW!” out loud! I was momentarily surprised, but then again I often take for granted what my Calvaria colleagues and I do regularly.

So what was the question? Based on the fact that I’d worked with John and his colleagues for a few months and we’ve managed to get quite a few of their I.T. processes defined and agreed, John asked me how many how many other companies I’d helped to design their I.T. processes. I answered him honestly … “not a lot!” John looked at me strangely so I explained that the method and workshop rules can enable any process to be clearly defined including variations and negative outcomes. The only constraint is to have the right subject experts in the room.

John listened intently as I told a quick anecdote of one time when I was thrown in at the deep end at a large pharma company based in Kent. Clearly, the pharma guys were sceptical / cautious about me and the whole approach, so they chucked their “worst” process at me to see if the approach still worked. One full day was assigned plus a room full of experts and stakeholders from the manufacturing part of the company. The workshop objective was to confirm the “as-is” situation plus pain points in the process. The name of the process? “Identify and resolve calibration non-conformances.”

I know what you’re thinking. 1. That sounds really boring. 2. What do those words even mean? 3. Actually please don’t answer point 2!

I explained to John that I knew little or nothing about the process, however after only 4 hours (half the allotted time) we had agreed on the end to end flow including people, systems and pain points. The Head of Engineering quickly excused himself from the workshop because the exercise had identified a quite serious compliance issue in the way his team currently worked, and he needed to fix it straight away.

The point is that even with no knowledge of what a process is that is being mapped, and a room full of strangers who don’t easily agree with each other or with a common understanding, a good facilitator applying the WoW!® method and workshop rules can quickly achieve agreement and a well-defined process.

That was the “WOW” moment for John. Even in John’s department where he already has great knowledge of the processes, John had really struggled to get alignment and agreement on a standard way to work. After seeing me apply the WoW!® approach so effectively, John had assumed I was already an expert in his subject area and was amazed to find I wasn’t and yet could still drive the discussion, ask tough questions and get an agreement.

There is a secret – well not so secret any more since this approach has been trained and coached by my colleagues and me for nearly two decades. In Nestlé we helped set up an Academy for Business Process Management – or Process Excellence as we prefer to call it.

It also helps to have a good tool. Believe me, I’ve tried doing it in PowerPoint. To map “live” and trying to manage variations, pain points, capturing notes, parking issue – if you are not using a professional tool, forget it!

John plus a few others in this company are being coached to become Process Excellence Practitioners – just a few hours each week. They have received a new found respect from their colleagues because they are actually making a difference by demystifying the organisation and creating a platform for “crowd-sourcing” improvements to ways of working and their IT systems. By the end of the year, they should be able to drive many other improvements themselves. 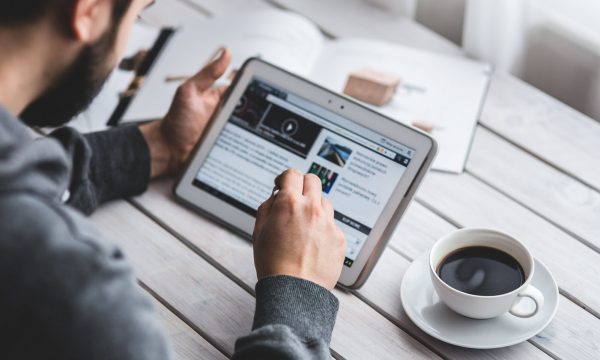 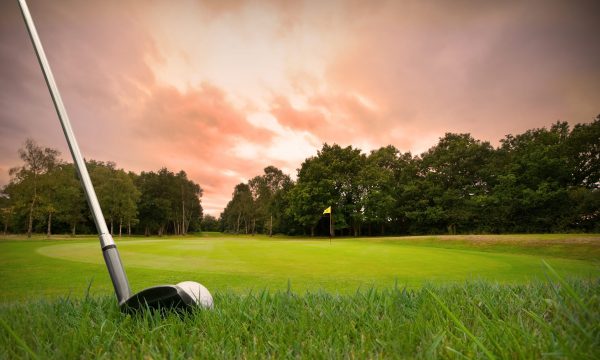 Want to know how to improve your business? Take a golf lesson! 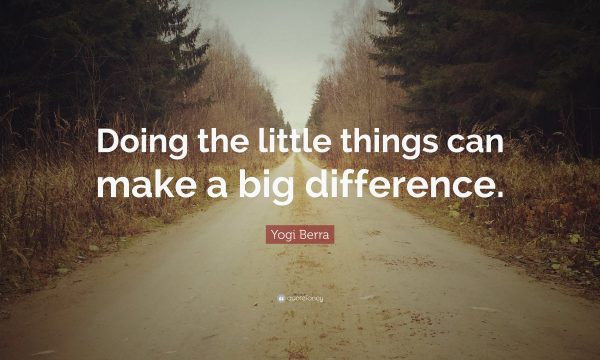 Even the little things can make a big difference!

We're not around right now. But you can send us an email and we'll get back to you, asap.